The Fallen Angels - It's a Long Way Down - Color Vinyl LP 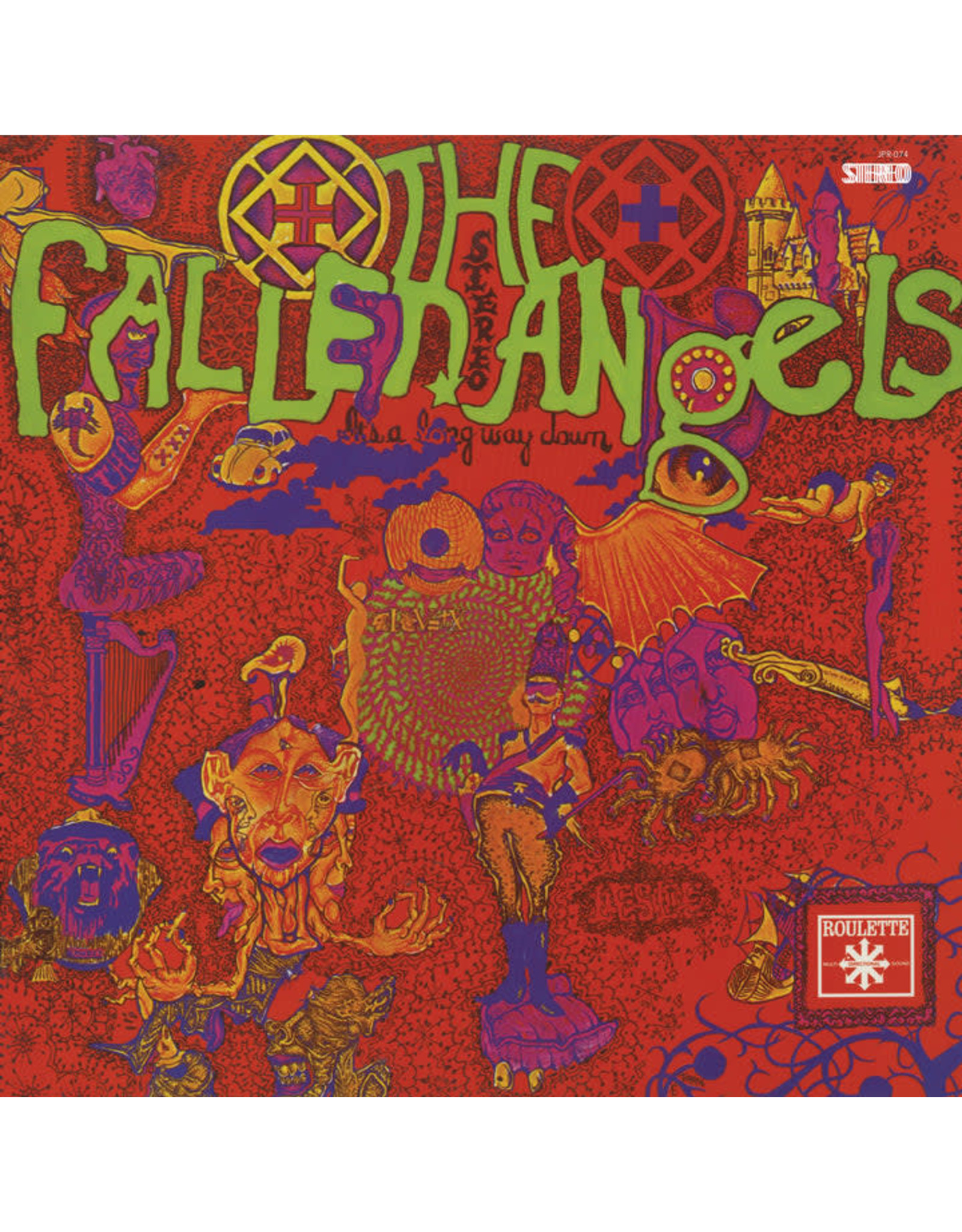 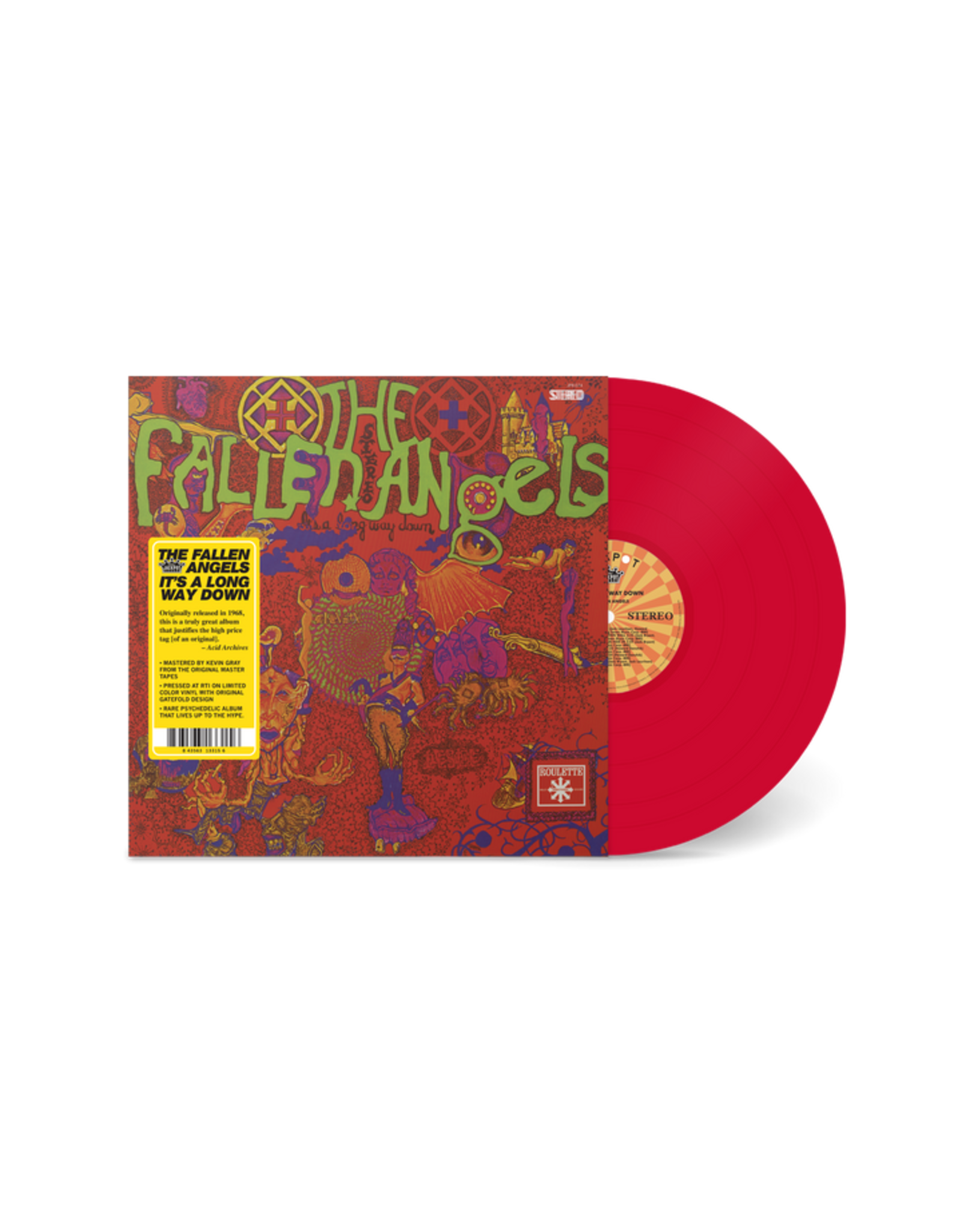 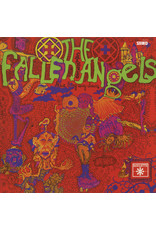 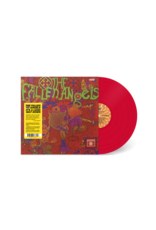 Released in 1968, only one year after their psychedelic debut, The Fallen Angels' sophomore album, It's A Long Way Down, lays it all out on the line. Unfettered by label interference, The Fallen Angels' second and final record highlights all the band has to offer. Off-kilter time signatures, experimental soundscapes, and white-hot guitar licks abound across It's A Long Way Down's dozen tracks, with lead singer Jack Bryant's vocals serving as a guiding light through the paisley-patterned tunnel. Album high points like "Poor Old Man" and "Something New You Can Hide In" tease early signs of progressive rock with their weird and winding melodies, and impress with rock-solid instrumentation. An early marvel of psych rock that holds up to this day. Mastered from its original tapes and pressed at RTI in its original gatefold design.
• Mastered By Kevin Gray From The Original Master Tapes
• Pressed at RTI on Limited (Candy Apple Red) Color Vinyl With Original Gatefold Design
• Rare Psychedelic Album That Lives Up To The Hype